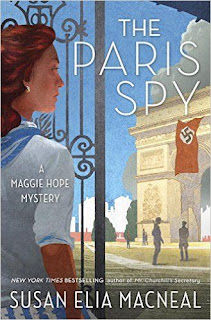 Delighted to announce that Maggie Hope #7, the New York Times bestseller THE PARIS SPY, has been nominated for an Agatha Award, named for Agatha Christie (natch) and to be given by Malice Domestic on April 28th.

THE PARIS SPY is also coming out in trade paperback (yay!) on April 17.

Spend this April in Paris!

Posted by Susan Elia MacNeal at 12:25 PM 2 comments: Links to this post 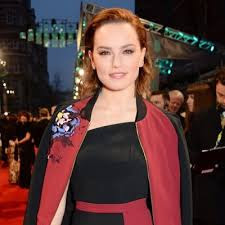 Can finally reveal actress Daisy Ridley has made a deal with Blueprint Pictures to produce a TV series based on the Maggie Hope novels. Daisy Coulam ("Grantchester") is writing the pilot script. Now, this still doesn't mean anything definite, but it's all good!

Posted by Susan Elia MacNeal at 1:26 PM No comments: Links to this post